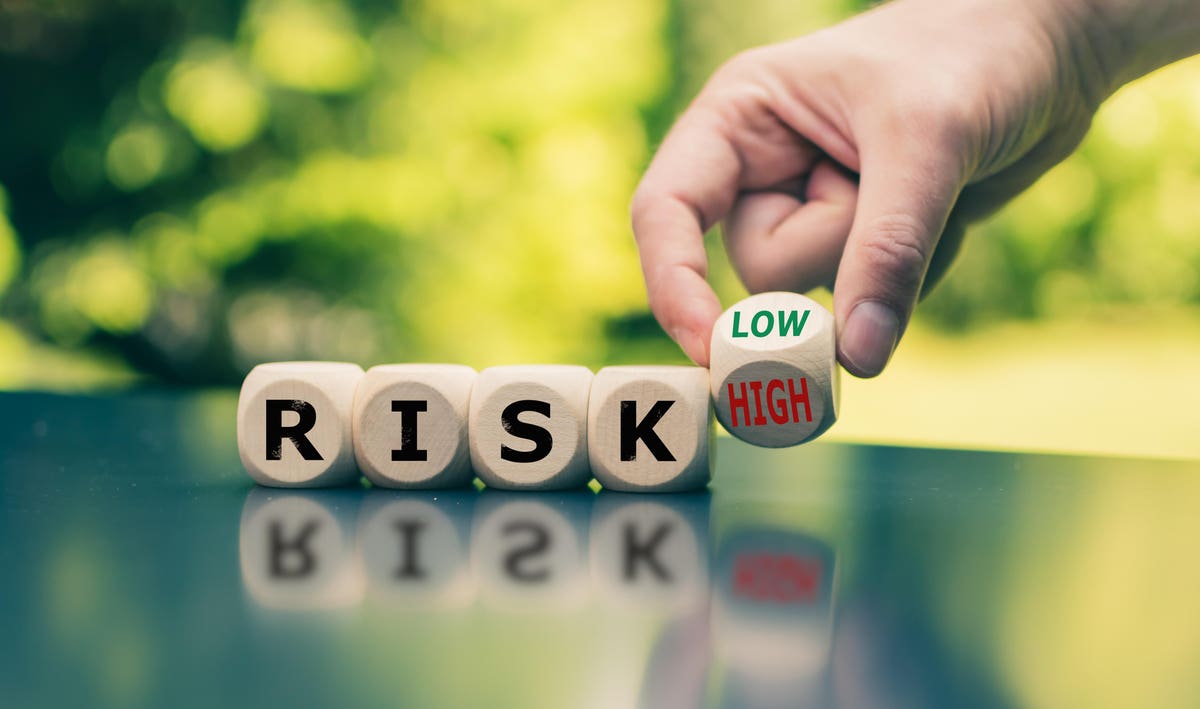 The vast majority of people suffer only moderate to mild symptoms during SARS-CoV-2 infection — sore throat, fever, fatigue, and so on. But a portion of those infected go on to develop severe disease. This includes hyperinflammation, immune dysregulation, and serious organ damage. Such cases often require hospitalization and even intubation. A group of international researchers has discovered a new metric to help predict Covid-19 disease outcome: autoantibodies against type 1 interferons (IFNs). Published in Proceedings of the National Academy of Sciences (PNAS), the work by Manry et al. will allow for a more efficient distribution of care, affording the most at-risk patients priority access to limited resources including beds in intensive care units (ICU) and ventilators.

What are Interferons and Autoantibodies?

Our immune system helps protect us from microbial threats. It can roughly be broken down into two main branches: innate and adaptive. The innate immune system is the first to respond and kicks in immediately following infection. It is generalized and reacts to any and all invading microbes. The adaptive immune system, in turn, takes around seven to eight days to develop specificity towards a pathogen and reaches its peak around 15 days after initial infection. Once this specificity has been established, it can spring into action right away the next time it encounters the pathogen.

A key feature of innate immunity is the interferon response. When cells sense an invader, they produce the signaling protein interferon. The production of interferon releases a storm of different antimicrobial substances, genes, and proteins which attack foreign organisms and create an unfriendly environment for the organisms’ proliferation.

To investigate the relationship between Covid-19 severity and the presence of type I IFN autoantibodies, Manry et al. turned to blood samples of 1,261 unvaccinated patients who had died from Covid-19 and blood samples of 34,159 individuals gathered before the pandemic. Across age groups, 20% of the deceased Covid-19 patients had autoantibodies against IFN-α, IFN-ω, and/or IFN-β circulating in their blood. This is compared to 1% in the general population younger than 70 and 4% in the general population older than 70.

The researchers used these samples to estimate the infection fatality rate (IFR) and relative risk of death (RRD) across age groups for those carrying type I interferon autoantibodies relative to those not carrying the autoantibodies.

Especially in those younger than 70, presence of autoantibodies strongly correlated with an increased relative risk of death compared to their noncarrier counterparts. The same result held for other combinations of type I IFN autoantibodies as well (Figure 1).

Although still higher than in noncarriers of the same age, those with type I IFN autoantibodies over the age of 70 had a lower relative risk of death than carriers under 70. This may seem counterintuitive, but the authors suggest it can be explained epidemiologically by a larger contribution of other mortality risk factors that correlate with old age, including comorbidities such as hypertension. At the cellular and molecular levels, old age is accompanied by a general weakening of both the innate and adaptive branches of the immune system as well as a specific decline in type I IFN immunity in the blood and respiratory tract. This means that autoantibodies against type 1 IFNs play a smaller role in Covid-19 mortality with age.

The results when selecting for higher concentrations of type I IFN autoantibodies (10 ng/mL) were similar, albeit with an even more extreme increase in the relative risk of death for carriers.

Across concentrations, the relative risk of death was highest in those who carried autoantibodies neutralizing both IFN-α2 and IFN-ω (Figure 1).

Unlike the relative risk of death, the infection fatality rate increases steadily with age.

Male carriers were particularly prone to fatal outcomes. Those who carried high concentrations of autoantibodies were 5 times as likely to pass away from SARS-CoV-2 infection than female carriers at the same concentration, regardless of autoantibody combination and of age group. This reflects Covid-19 outcomes more generally, where men are at an increased risk of developing severe disease when compared to women.

Although only between 1% and 4% of individuals carry autoantibodies that neutralize type I IFNs, they consistently make up around 20% of Covid-19 fatalities across age categories. Other than age, presence of type I interferon autoantibodies is the strongest predictor of severe Covid-19 — more so than sex, common comorbidities, and most genetic variants. Future research should focus on how and why people develop autoantibodies against type I IFNs, and whether or not this is preventable.