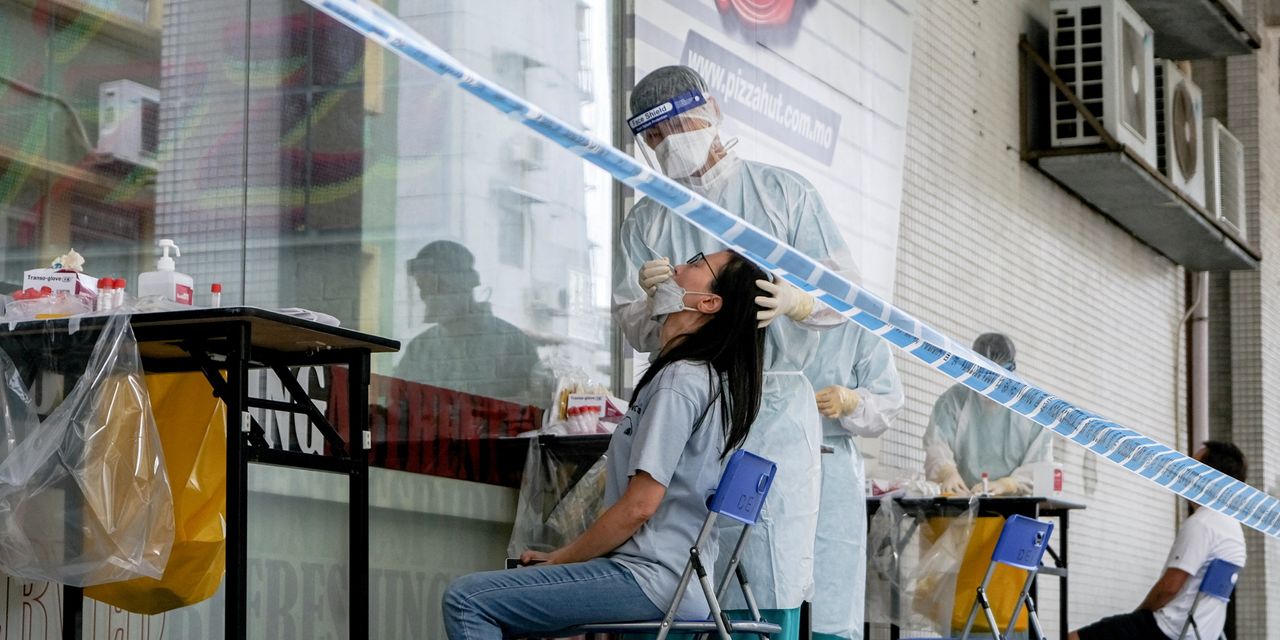 HONG KONG—China’s hosting of a major United Nations conference on biodiversity has already been pushed back four times because of the country’s tight Covid-19 travel restrictions. Now, the conference will be moved outside China, making it the latest casualty of strict pandemic controls that have hampered Beijing’s ability to project its diplomatic and cultural clout on the world stage.

The Secretariat of the Convention on Biological Diversity, the U.N. body that stages the biodiversity conference, said Tuesday that the meeting, known as COP15 and originally slated to be hosted in the southwestern Chinese city of Kunming, would be moved to Montreal and held in December.