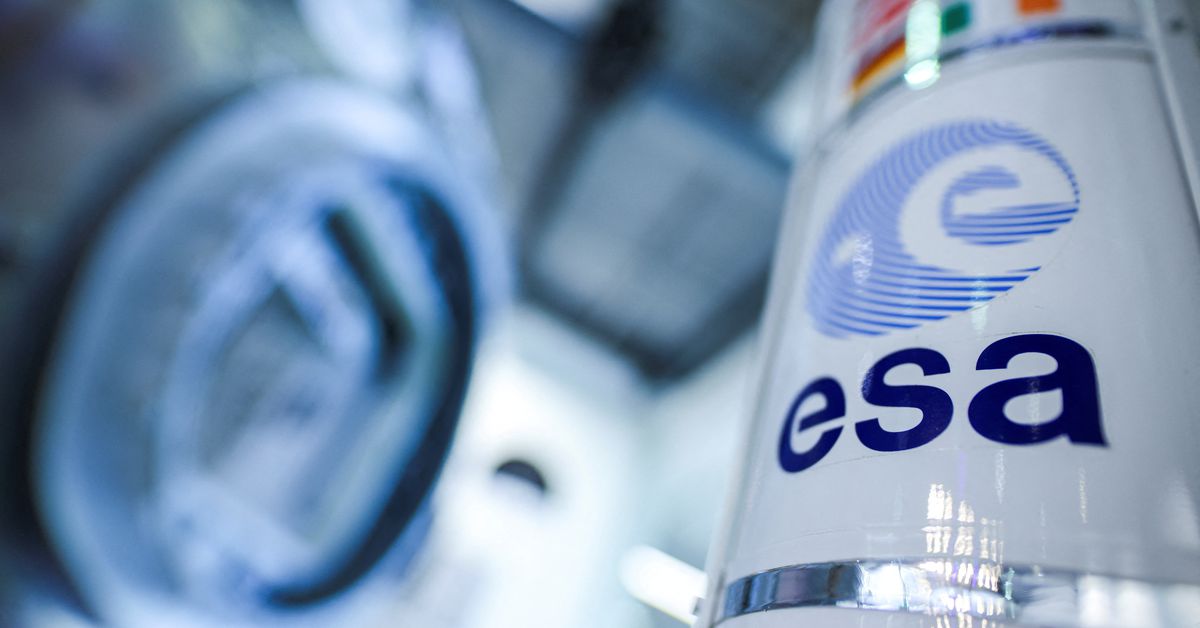 BERLIN, June 22 (Reuters) – The European Space Agency (ESA) said on Wednesday that it expects strong support from its U.S. counterpart NASA after the European agency’s plans to cooperate with Russia on a Mars research mission were suspended due to the Ukraine war.

ESA said in March that it was suspending cooperation with Russia’s Roscosmos space agency on their joint ExoMars rover mission to search for signs of life on the surface of Mars in the wake of the Ukraine war and sanctions imposed on Moscow. read more

ESA said in June it had held talks with Roscosmos but gave no indication of the outcome.

“Administrator Bill Nelson has given us a clear message: NASA wants to help Europe in this situation,” ESA Director General Josef Aschbacher told journalists at a news conference at the ILA Berlin Air Show trade fair.

He added that ESA talks with NASA over the possible support would be finalised in the coming weeks.