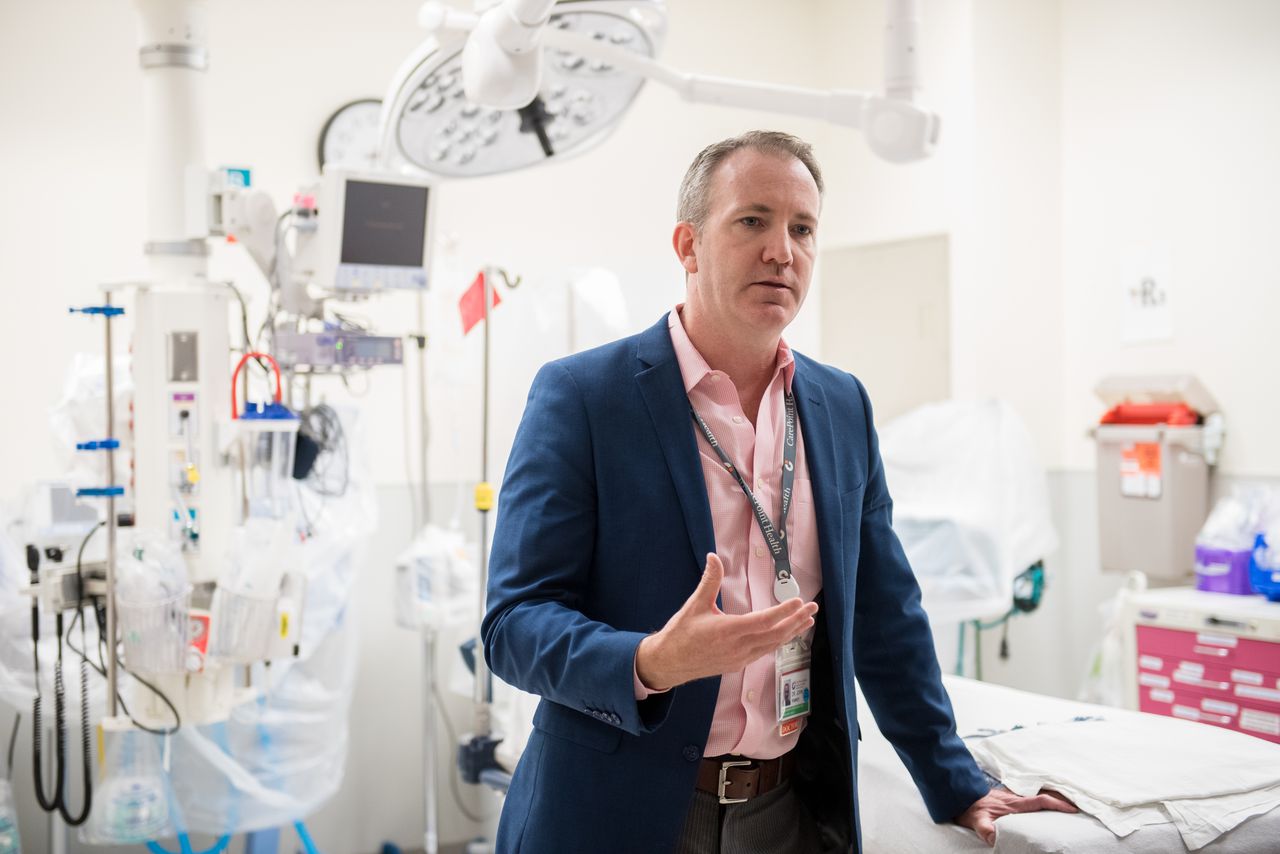 While New Jersey’s first case of monkeypox made headlines across the state, Hudson County health experts are urging people to resist the temptation of comparing it to COVID-19.

The Jersey City monkeypox case was reported this weekend, with little known except that the patient is isolating at home.

“Any case is concerning, however, we put the information out publicly not only to provide transparency, but also because it is critically important that everyone gets educated on the preventative measures to minimize the spread,” Jersey City spokeswoman Kimberly Wallace-Scalcione said.

She noted that the city health department is working closely with the state and the CDC to monitor the situation and conduct contract tracing.

“It’s a rare illness,” said Dr. Alexander Sarenac, the director of emergency medicine at Hudson Regional Hospital in Secaucus. “For the most part, it’s transmitted from human to human through lesions or sores. However, sometimes it can be transmitted through large respiratory droplets.”

Monkeypox has been on the rise since May, with the number of cases in the United States surpassing 100. There have been more than 2,500 cases in the world so far, with a majority being in Europe, according to the most recent data from the CDC.

The symptoms of monkeypox are very similar to the flu including fevers, chills, muscle aches, and headaches. Most distinguishable for monkeypox are blister-like rashes or lesions on the infected person’s skin. The time for symptoms to show up can be anywhere between five to 21 days from exposure, according to the NJ Department of Health.

“If you develop fever, body aches, headache with a rash noted, you should quarantine similar to how we did with COVID-19 and call your doctor,” said Dr. John Rimmer, the chief medical officer at CarePoint Health’s Hoboken University Medical Center. “If you are coming to an ER or urgent care with symptoms, be sure to let staff know immediately. Wear a mask and wash your hands frequently.”

Medical experts say monkeypox is being spread mainly through sex, so Sarenec is recommending people use contraception as they would for sexually transmitted diseases.

The CDC recommends not having sex at all if you or your partner have been recently sick and if either may have contracted the disease, especially is either partner has new and unexplained sores.

Over the next few months, both Sarenec and Rimmer said that they do not see monkeypox being a major concern.

Rimmer said, “I suspect we will see more cases, but less of an ‘outbreak’ than COVID-19. Also, much less hospitalizations. Again, death with this strain is rare.”

The vaccine created to prevent smallpox can also be used for monkeypox, experts say.