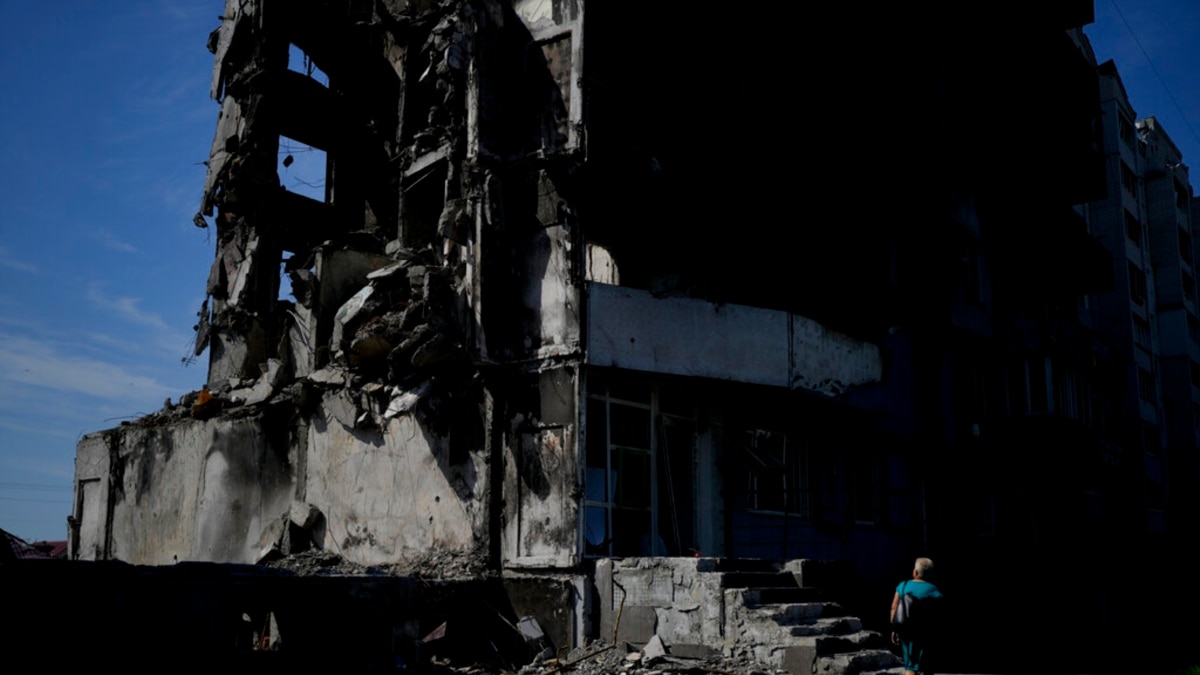 2:27 a.m.: The Washington Post reports that Ukrainian troops will retreat from the key eastern city of Severodonetsk. Meanwhile, Ukrainian troops in Lysychansk may be surrounded by the Russians.

1:22 a.m.: The Institute for the Study of War, a U.S. think tank, says in its latest assessment that Belarusian forces are conducting exercises along the Ukrainian border but are unlikely to enter the war.

Meanwhile, Russian forces are on the outskirts of Lysychansk and aim to capture both it and Severodonetsk, the update says.

Russian forces are also trying to take control of the settlements of Hirske and Zolote, the update says.

12:02 a.m.: The European Union should stop adding sanctions on Russia over its invasion of Ukraine, a senior aide to the Hungarian prime minister said Thursday, and instead push for a ceasefire and the start of negotiations.

“At the end of the day Europe will be on the losing side of this war because of the economic problems. Our recommendation would be that we should stop the sanction process,” Balazs Orban told Reuters. He is not related to Prime Minister Viktor Orban.

Hungary is one of the most pro-Russian EU countries, heavily dependent on Russian gas and oil. Russia is also building a nuclear reactor for Hungary. Budapest had held up the latest package of sanctions against Moscow that included a ban on Russian oil imports until it negotiated an exemption for itself.