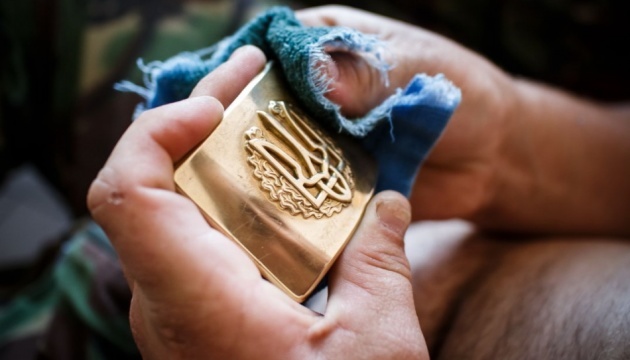 The next round of transfer of bodies of the fallen service members took place in Zaporizhzhia region. The bodies of 35 fallen defenders were returned to Ukraine.

The process of returning the bodies of the dead Ukrainian soldiers continues. It takes place in accordance with the rules of the Geneva Convention.

As the Chief Directorate of Intelligence of the Ministry of Defense of Ukraine posted on Facebook, today the Coordination Headquarters for the Treatment of Prisoners of War held the next round of swap of the bodies of the dead under 35 to 50 formula. In particular, the bodies of 25 Ukrainian defenders of Mariupol were transferred.

The fallen Ukrainian heroes will be buried with all military honors.