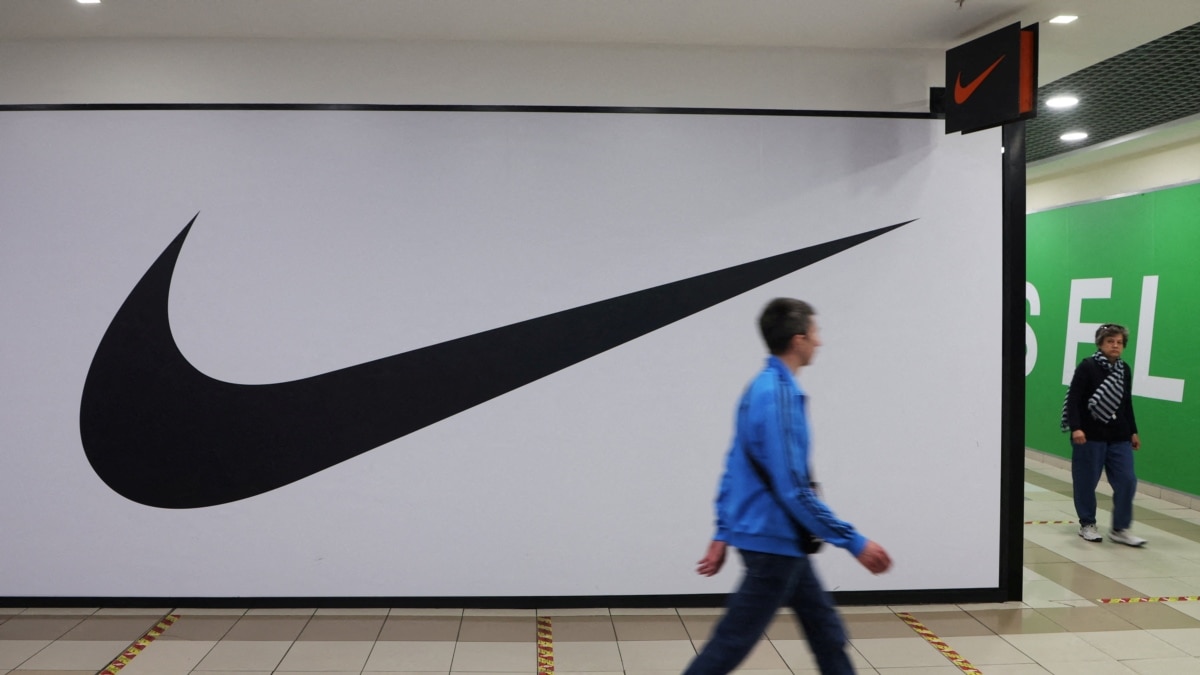 U.S. sports apparel giant Nike says it is fully quitting the Russian market, three months after suspending its operations in the country.

Nike said in a statement Thursday that it was joining other major Western brands in leaving the Russian market over Moscow’s ongoing unprovoked invasion of Ukraine.

“Nike Inc. made a decision to leave the Russian market. … The Nike stores were temporarily closed recently and will not reopen,” the company said, adding that its Russian website and app will also be shut down.

Last month, Nike said it would not extend its franchise agreement with Russia’s Inventive Retail Group (IRG), the largest retailer of Nike products in the country.

In early March, Nike suspended online sales in Russia and several days later temporarily closed all of its shops in the country, including those operating on franchise agreements. Nike was active on the Russian market for 28 years.

Dozens of major international companies from a broad range of sectors have exited Russia since it launched the war against Ukraine on February 24.

Some information in this report came from Reuters.