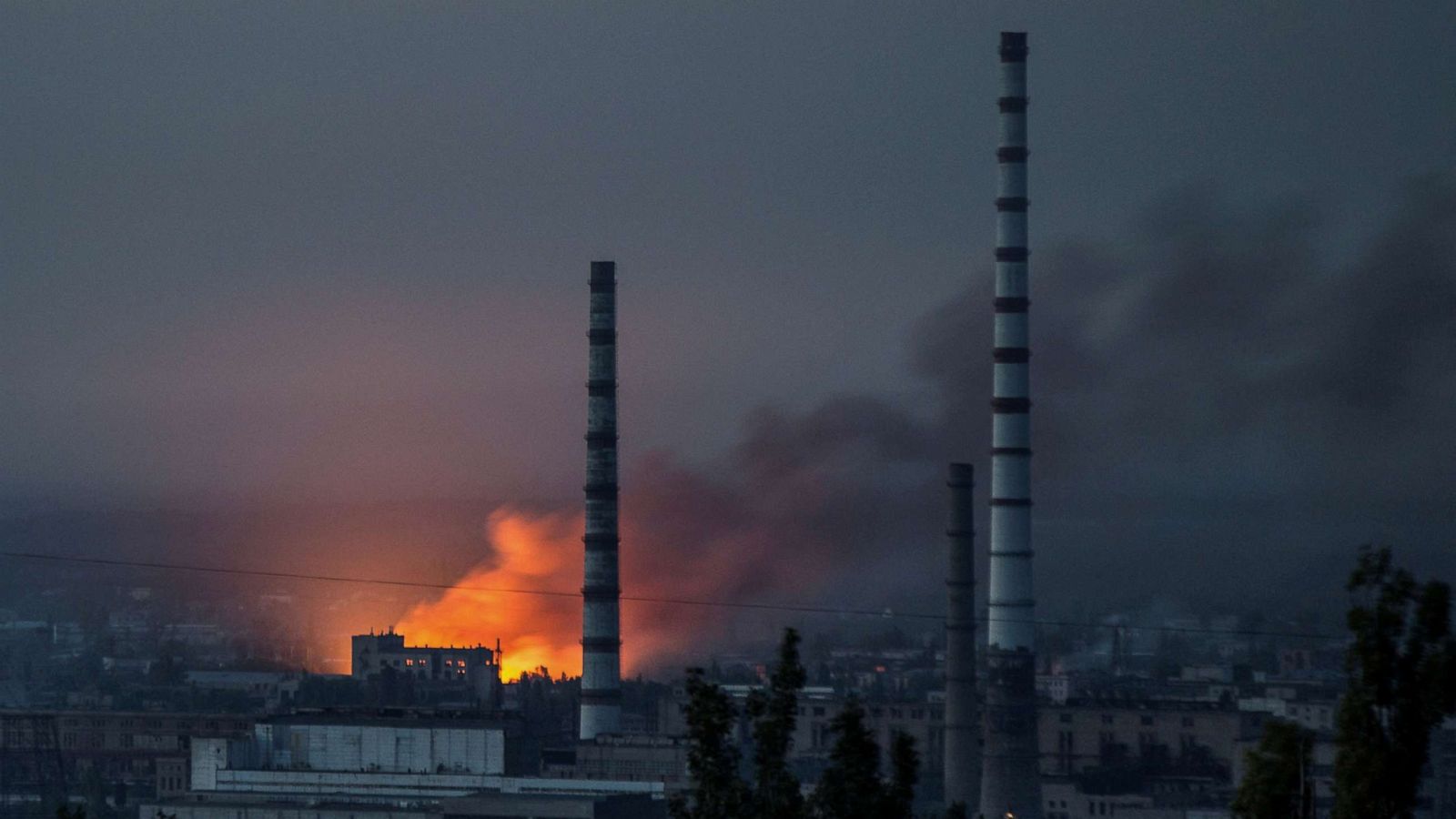 “The attack on the Chernomorneftegaz towers unleashes Russia’s hands,” Mikhail Sheremet, a Russian member of parliament, said on Monday as quoted by Russian media. “Retaliatory strikes on decision-making centers will be carried out in the near future,” Sheremet added.

Seven people remain missing after Ukraine’s strike on the drilling platforms, a source in the emergency services of Crimea said on Tuesday.

The fire on one of the oil rigs is still continuing, Russian Federation Council member from Crimea Olga Kovitidi told Interfax.

“With regards to the blaze, it is not abating on the oil rig. The fire approached the well overnight,” Kovitidi said.

On a day filled with intimidation tactics, Russia extended its threats to Lithuania on Monday, calling the Baltic country’s decision to suspend the transit of EU-sanctioned goods to the Russian Kaliningrad region “unprecedented” and “illegal.”

On June 18, Lithuania notified the Kaliningrad Railway of suspending the transit of EU-sanctioned goods through its territory. Up to half of ready-to-import goods, including building materials and metals, are subject to the ban, Kaliningrad region Governor Anton Alikhanov said.

The Russian Foreign Ministry summoned the Lithuanian Chargé d’Affaires on Monday and warned the Baltic diplomat of repercussions if freight transit to the Kaliningrad region is not restored in full in the near future.

“Russia reserves the right to take action to protect its national interests,” the Russian ministry told the Lithuanian official as reported by local media.

Ukrainian Foreign Minister Dmytro Kuleba said in a tweet on Monday that “Russia has no right to threaten Lithuania.” According to Kuleba, “Moscow has only itself to blame for the consequences of its unprovoked and unjustified invasion of Ukraine.”

Yet on the same day, Russian officials announced military drills of the Baltic Fleet in the Kaliningrad region.

Several hundred firings of multiple rocket launcher systems, large-caliber guns and other artillery will be carried out during the exercises, the Baltic Fleet stated on Monday.

Maneuvers in the Kaliningrad region on Monday involved about 1,000 servicemen and more than 100 combat units, including special artillery equipment and missile units, according to Russian media.

Andriy Yermak, who heads the Ukrainian Presidential office, said Russia’s attempts to threaten Lithuania “are a challenge for the European Union and NATO.”

“Now it is important to maintain a stable position and not make concessions to Russia on sanctions and restrictions on the transit of goods from Russia to Kaliningrad,” Yermak said on Monday.

Any concession will be perceived by Russia as a weakness, the Ukrainian official added.