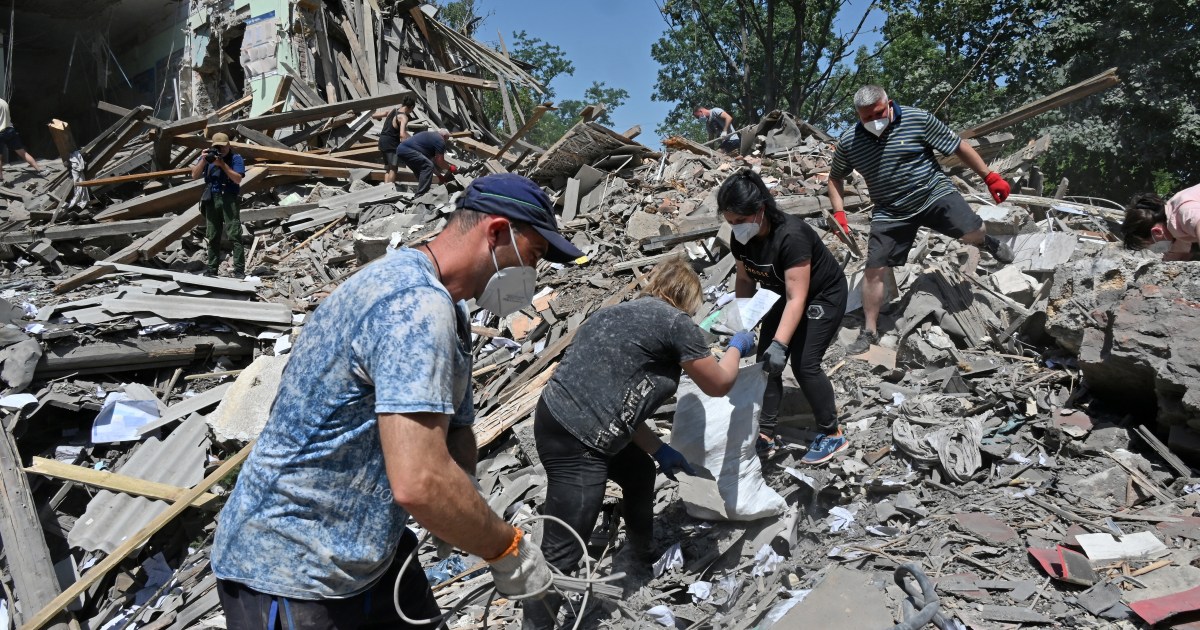 As the Russia-Ukraine war enters its 118th day, we take a look at the main developments.

Here are the key events so far on Tuesday, June 21.

Get the latest updates here.

It was an honour to meet President @ZelenskyyUa on #WorldRefugeeDay as part of my visit with UNHCR @Refugees to stand in solidarity with people forced to flee in Ukraine and worldwide, and bring more attention to the humanitarian situation. @Refugees #WithRefugees pic.twitter.com/zpNpva233j