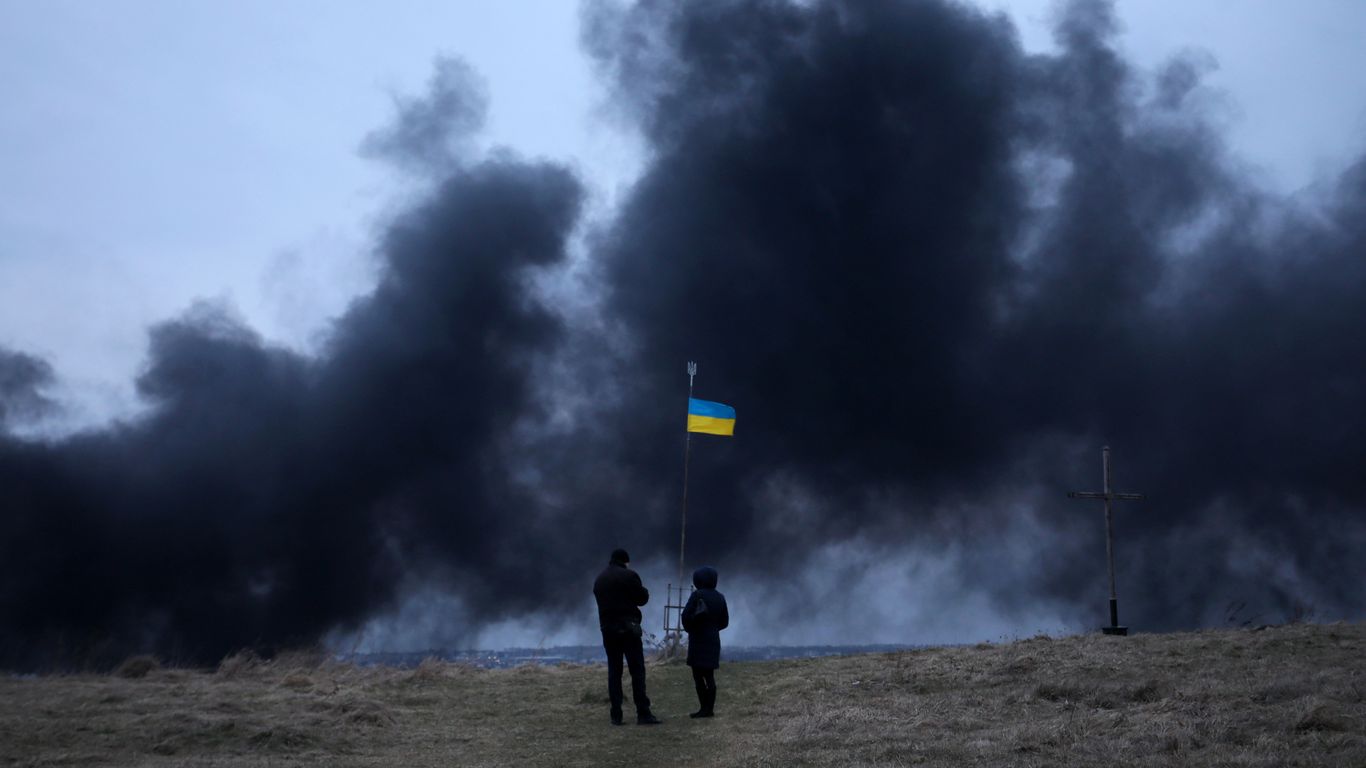 A second American has been killed while fighting in Ukraine, Rolling Stone first reported on Monday.

The big picture: A State Department spokesperson confirmed in an emailed statement to Axios the death of U.S. citizen Stephen Zabielski and said officials had “provided all possible consular assistance.”

Between the lines: Zabielski’s military records could not immediately be verified, but many Westerners have gone into combat for Ukraine after Kyiv “aggressively recruited Westerners with previous military experience to join its International Legion for the Defense of Ukraine,” the Washington Post notes.

Where it stands: Confirmation of Zabielski’s death comes weeks after the killing of former U.S. Marine Willy Joseph Cancel, who died while fighting alongside Ukrainian forces.

Meanwhile, the families of Andy Tai Ngoc Huynh, 27, and Alexander Drueke, 39, reported the U.S. military veteran went missing while assisting in the war against Russian forces.

What they’re saying: “We once again reiterate U.S. citizens should not travel to Ukraine due to the active armed conflict and the singling out of U.S. citizens in Ukraine by Russian government security officials,” the State Department spokesperson said.