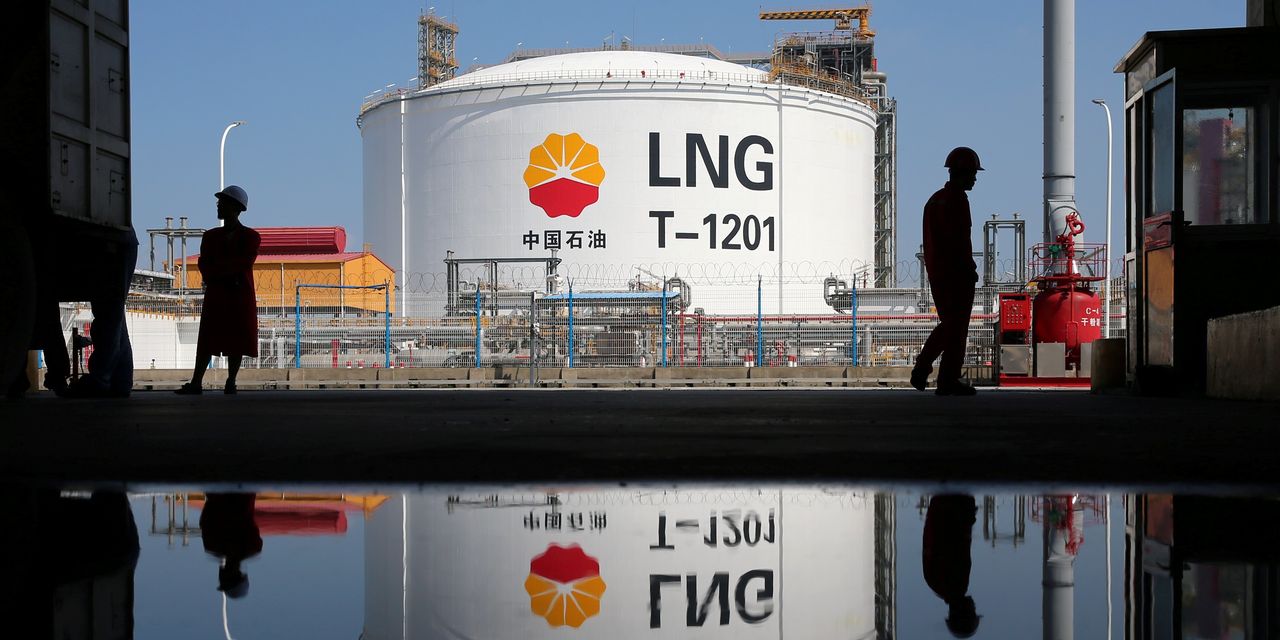 BEIJING—This time last year, China was racing to buy as much natural gas from the U.S. as it could get. After Russia invaded Ukraine, those purchases all but dried up, and China is now buying more from Russia.

The U.S.-China energy trade had until recently been one area of deepening ties in an otherwise fractious relationship. Large energy sales were a central part of the Trump administration’s trade deal with China. China’s imports of liquefied natural gas, or LNG, in particular offered a concrete example for Beijing to show how the country’s growing economy helped create U.S. jobs.