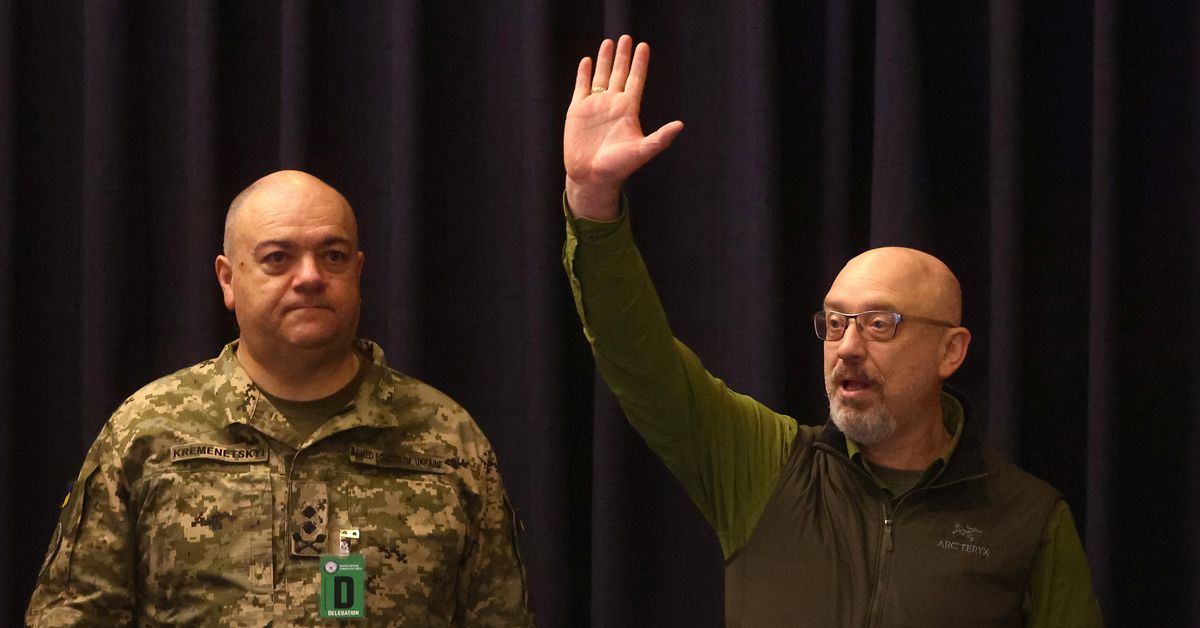 Moscow’s forces are advancing in Ukraine’s east in a bid to capture the industrial heartland known as the Donbas where Ukraine fears some of its troops could be encircled in a Russian pincer. read more

“Thank you to my U.S. colleague and friend Defense Secretary Lloyd Austin for these powerful tools! Summer will be hot for Russian occupiers. And the last one for some of them,” Ukrainian Defence Minister Oleksii Reznikov tweeted of the HIMARS delivery.

He did not say how say many of the systems had arrived.

Ukraine says it needs the HIMARS systems to better match the range of Russian rocket systems that it says are being extensively used to pummel Ukrainian positions in Donbas.

Washington has said it has received assurances from Kyiv that those longer-range weapons would not be used to attack Russian territory, fearing an escalation of the conflict. read more

Moscow has warned it will strike targets in Ukraine which they “have not yet been hitting” if the West supplies longer-range missiles to Ukraine for use in high-precision mobile rocket systems. read more