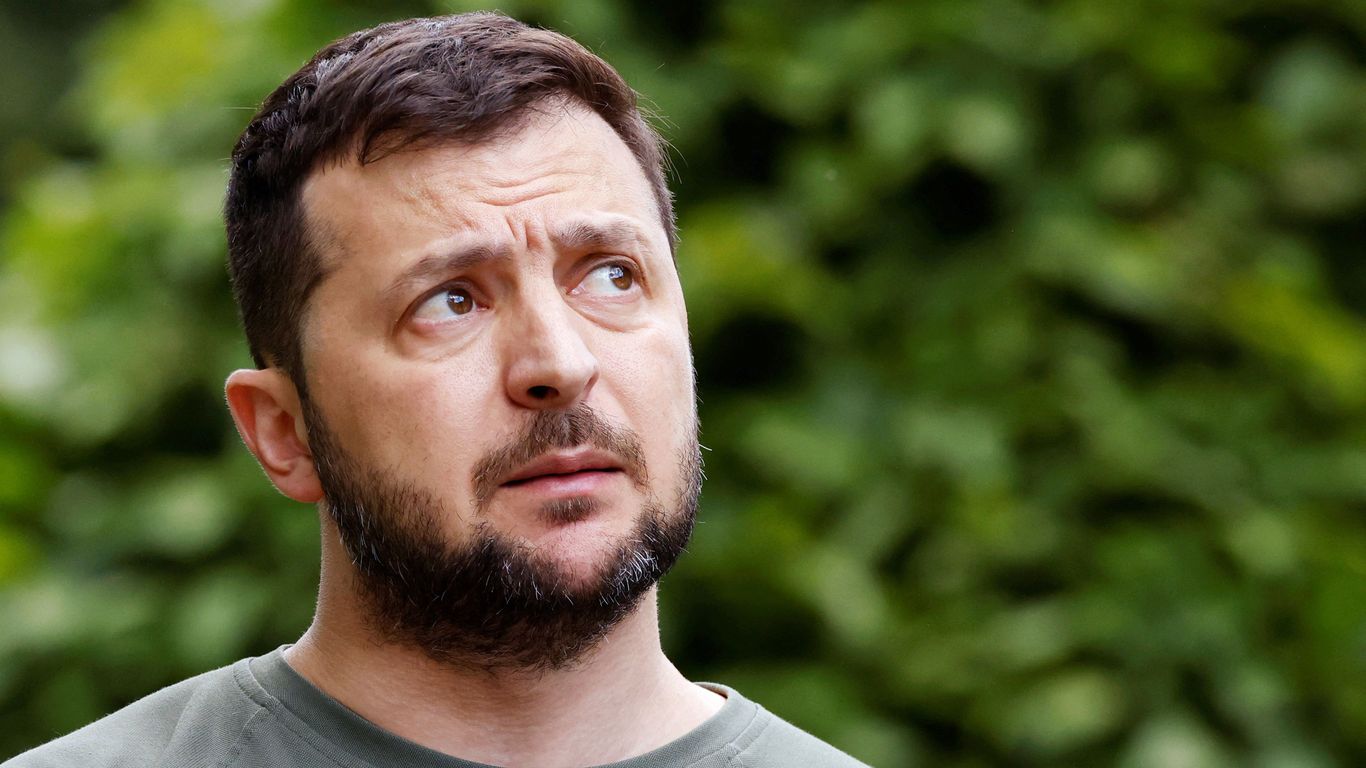 Ukrainian President Volodymyr Zelensky said in a video post Thursday that Russian forces “want to destroy the whole Donbas step by step” as officials reported airstrikes raining down on the twin cities of Severodonetsk and Lysychansk.

The big picture: Russian forces have been trying to take the two key eastern Ukrainian cities in the Luhansk region of the Donbas for weeks. Now, the battle is “entering a sort of fearsome climax,” Ukrainian presidential adviser Oleksiy Arestovych said, per Reuters.

Where it stands: There have been “hellish battles in Severodonetsk” and nearby villages, while the city is being “shelled every day,” Luhansk region Gov. Serhiy Haidai said in a Telegram post on Thursday. There’s also been “massive shelling” in Lysychansk, he said.

Meanwhile, hundreds of civilians remain trapped beneath the Azot chemical plant in Severodonetsk.

Between the lines: The onslaught spurred Zelensky to call for “the acceleration of weapons supplies” as European Union leaders prepared at a Brussels summit to formally grant Ukraine “candidate status,” the first step in a lengthy process toward the country gaining EU membership.

Editor’s note: This article has been updated with Haidai’s comments on the seizure of Loskutivka and Rai-Oleksandrivka.